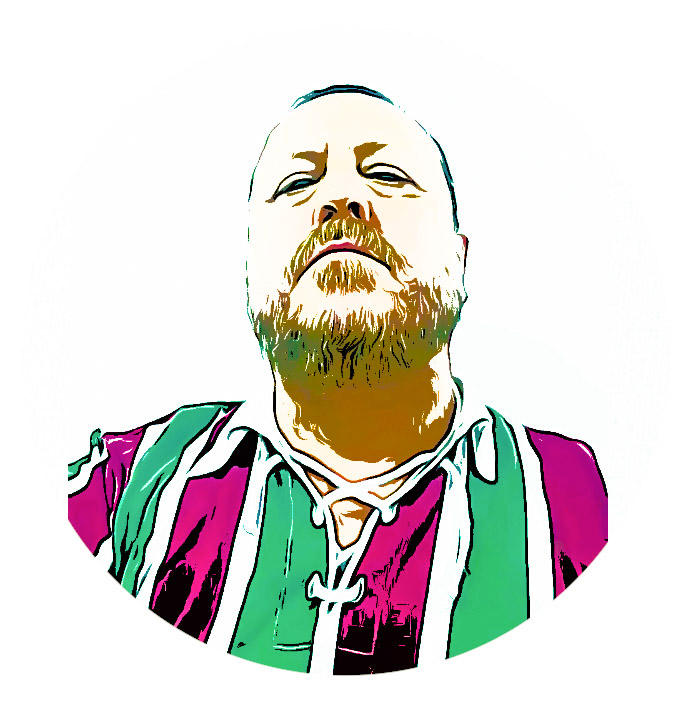 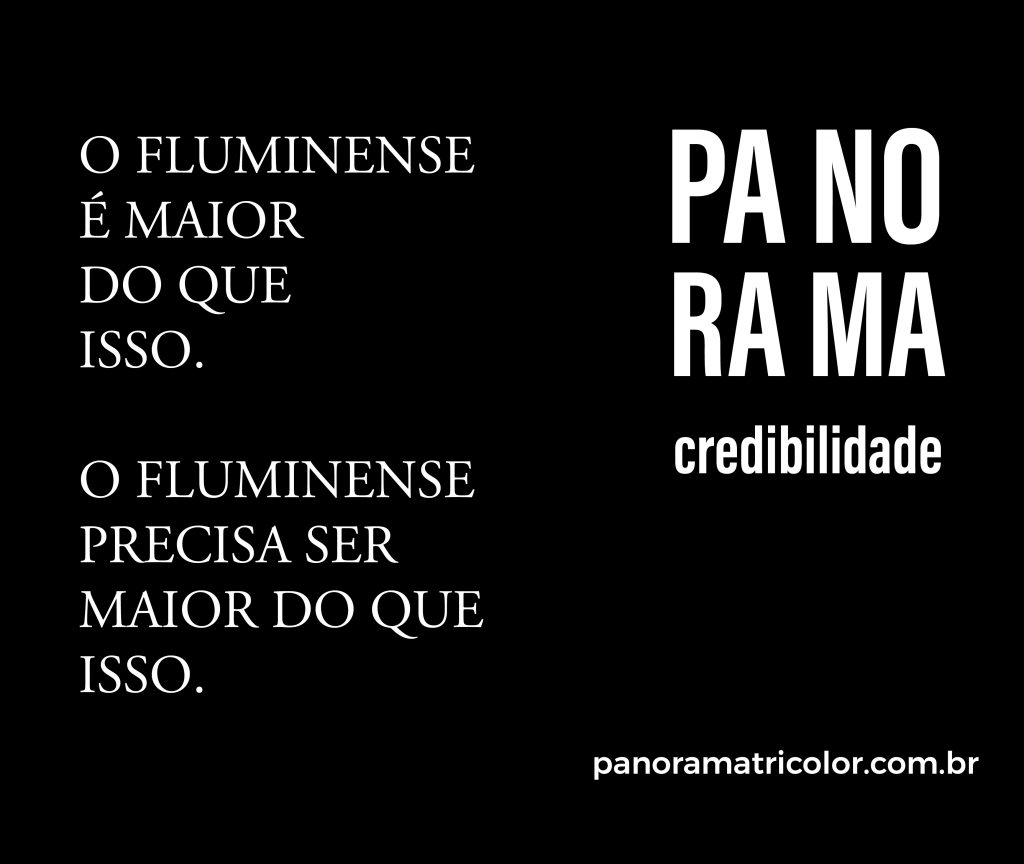 Ref: Recognition of Fluminense as the 1952 World Champion.

First of all, I would like to congratulate both Your Excellence and FIFA for the recognition of Palmeiras Club as being the 1951 World Champion Club, a title which we hope this entity will, in the same way, recognize for Fluminense Soccer Club, in a similar competition which took place in 1952, in Brazil, and counted on the presence of a FIFA representative at the final awards ceremony.

Created on July 21st 1902, by one of the pioneers of this sport in our country, and of English origin, Oscar Cox, Fluminense was the main agent in the organized implementation of soccer in the five-time champion country of the world, and, which has just been chosen by Your Excellence, as Headquarters for the 2014 World Cup, making all Brazilians very happy.

It’s appropriate to recall that it was at Fluminense’s stadium that The Brazilian Team started to become big. To illustrate this fact, we can’t forget that The Brazilian Team made its first goal at Fluminense’s stadium. It’s also good to register, that Fluminense is the Rio de Janeiro club that has the most titles in the state competition which is the cradle of Brazilian soccer, symbolized internationally by The Maracanã Stadium which will possibly hold the 2014 World Cup finals.

However, contributions made by The Fluminense Club go beyond being the pioneer of soccer in Brazil. Fluminense has always been noted for its organization and love for the sport, which yielded The Olympic Trophy, an honor given by The International Olympic Committee. This title makes Fluminense the only Latin American Club to ever receive it; exactly for being an institution that contributed expressively for the development of the Olympic sports, and for being an example of administrative organization in many areas of sport.

In fact, glories and victories are part of Fuminense’s history. The “Flu”, how it’s kindly called by its fans, is considered “The Rio de Janeiro State Champion of The 20th Century” for being the club which most won state titles in the last century.

Fluminense is also fifth within clubs that have rendered the most players to The Brazilian Team in World Cups; it has already obtained 2.500 victories, and made approximately ten thousand goals. In the trophy room, at the club’s headquarters, precious objects such as the Tereza Herrera and Ramon de Carranza (1970) Trophies, as well as, the one from The Brazilian Championship of 1984, and from The Brazil Cup of 2007, which is up to now, the main competition won by a club in Brazil in 2007, can be found. Along with these trophies, you can appreciate one of the accomplishments most celebrated by the Fluminense fans; The Rio Cup of 1952, reason for this plea to Your Excellence.

The 1952 Rio Cup was a tournament disputed in the international standards, currently organized by FIFA. Besides Fluminense, this competition counted with the participation of teams such as The Sporting (Portugal), The Grasshoppers (Switzerland), Peñarol (Uruguai), Nacional (Uruguai), Austria Vienna (Austria), Estrela Vermelha (Yugoslavia) Juventus (Italy), Nice (France), Vasco (Brazil) and Corinthians (Brazil). The teams were divided into two groups.

Fluminense was named champion when it tied 2 to 2 with The São Paulo Corinthians Sports Club, in that, it had won the first final game by 2 to 0. The most expressive victory, won 3 to 0, was against Peñarol, basis of The Uruguaian Team, who had won The World Cup in 1950, with the presence of 65 thousand fans at Maracanã. In the competition, Fluminense, was the undefeated champion, disputed seven games, and had five victories and two ties, with 14 goals in their favor and only 4 against.

Thus, we can understand that the confirmation of The 1952 Rio Cup as “International Clubs Title by FIFA”, for Fluminense, the same way it was recognized in the 1951 competition, by FIFA for Palmeiras, will be the rescuing of a golden and romantic period for The Brazilian and World soccer. It was passion that made illustrious fans of Fluminense cheer, as the bulwarks of our Popular Brazilian Music like Tom Jobin and Chico Buarque, sports leaders like João Havelange (ex-president of FIFA) and Carlos Nuzman (President of The Brazilian Olympic Committee), among other renowned Brazilians like Alberto Santos Dumont (Inventor of the airplane) and soccer coaches who gained international fame, such as Telê Santana and Carlos Alberto Parreira, who many times were associates who used to go to the club.

Therefore, the confirmation of the International 1952 Title of Clubs, for Fluminense is a legitimate claim by the nine million passionate fans of this club not only in Brazil but also all over the world, and will be a way to enhance, with one more achievement added to the 105 years of victories by this traditional Brazilian team, who I, as a Brazilian, and a Fluminense fan myself, take to you, Your Excellence, for consideration, in a moment at which I share this plea in conjunction with the fans of our Club, sure of your attention on the matter. 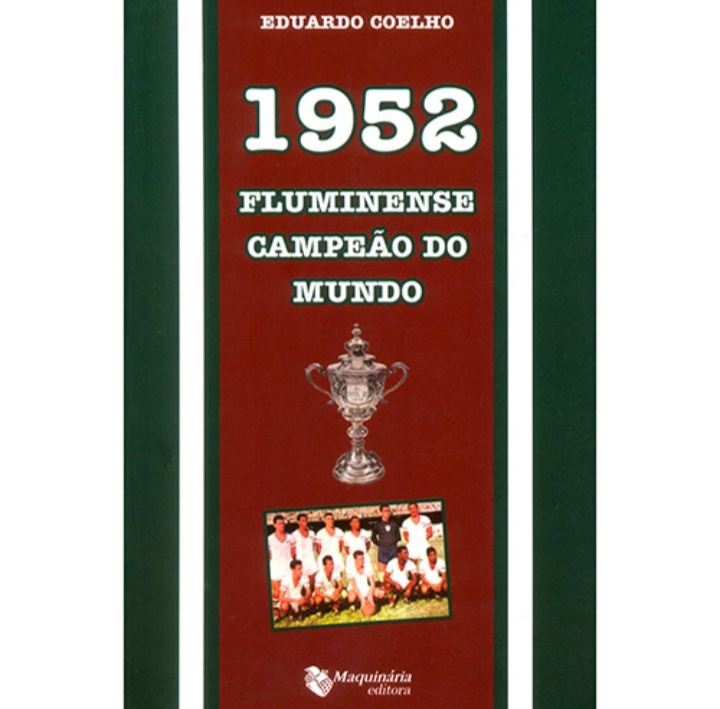 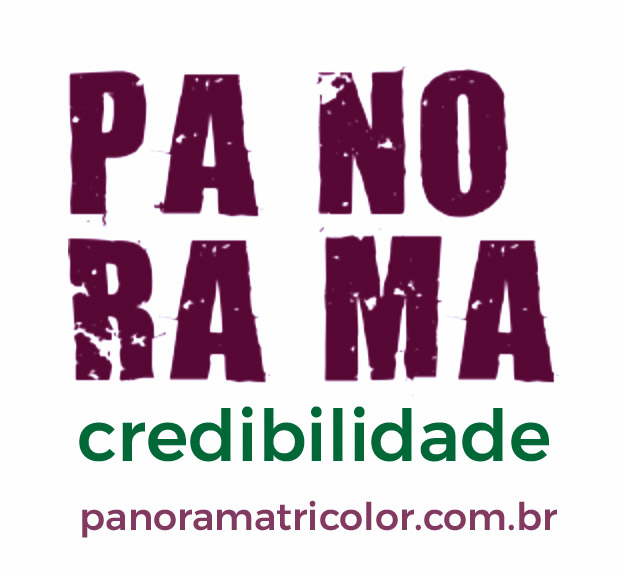